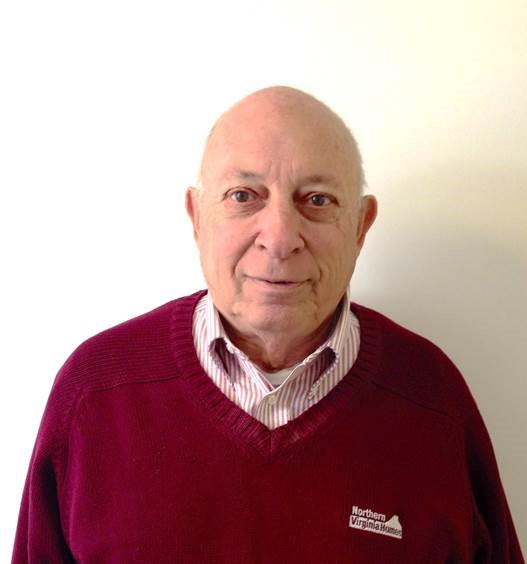 In 1990, Richard Rager (Broker/Owner) joined the company. Before then, Richard spent 29 years as a surface warfare officer in the U.S. Navy and retired as a Navy Captain. Richard began his Virginia sales career in 1981. After many successful years with two real estate firms, Richard joined Northern Virginia Homes in 1990 as an Associate Broker.

Northern Virginia Homes was established in 1988. Commitment to developing leaders is reflected in many ways - through the agents who have worked with him to provide unmatched service thoughout the years and, since 1991, continued service to our Nation as a Professor for the College of Distance Education, U.S. Naval War College.

Come experience the benefit of working with a company whose values are typified by its agents: integrity, professionalism and the desire to help their clients purchase or sell their homes in the shortest time with the least stress possible.

We look forward to hearing from you!